PHSE (Pharma Healthcare Shipping Expertise) was born at the beginning of 2000 in Italy, founded by Andrea and Carlo Cerchia. At the end of 2005, they opened headquarters in Milan and Rome, adding Gianluca Meneguzzi in the management.  Until 2011, Phse had focalized on handling clinical trials logistics. In 2012, it started in Italy “active cool chain” temperature-controlled distribution project, opening 11 headquarters and becoming a leader for its high quality services in Italy. 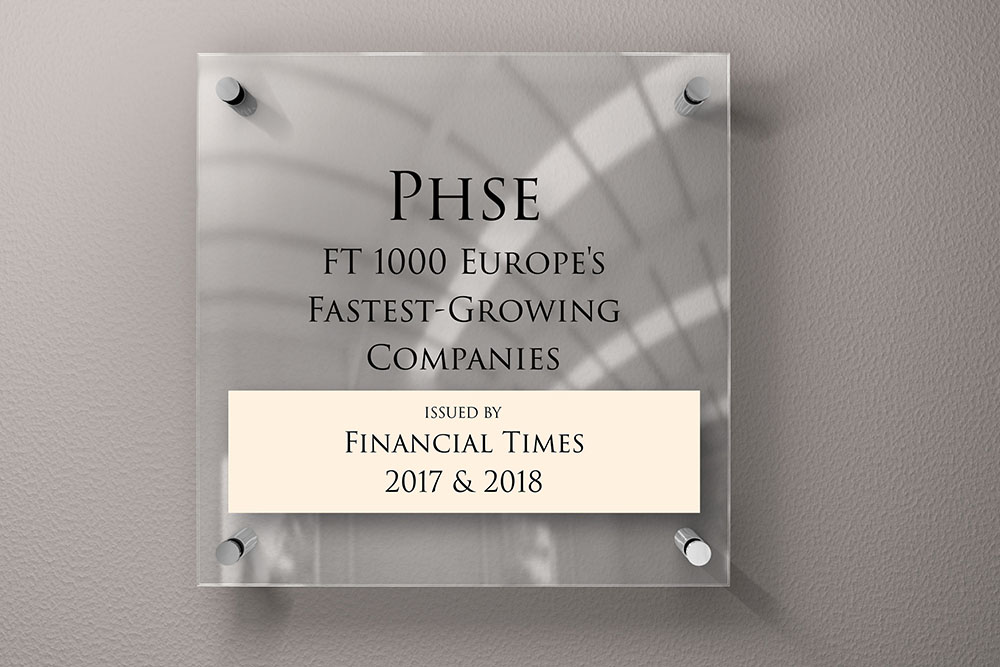 PHSE is a customer-centric Company, totally devoted to life sciences, R&D logistics and biopharmaceuticals. We try to avoid outsourcing whenever possible (0% of outsourcing in Italy) and, thanks to our knowledge, we are able to offer you logistics advice without forgetting quality and normative aspects.

Are you searching assistance for a clinical studies solution, or a critical shipment, or are you just searching a “day by day” temperature controlled supplier?

WE ARE THERE IN ALL CASES BECAUSE WE HAVE DEVICES, EXPERIENCE AND TECHNOLOGY AT YOUR DISPOSAL